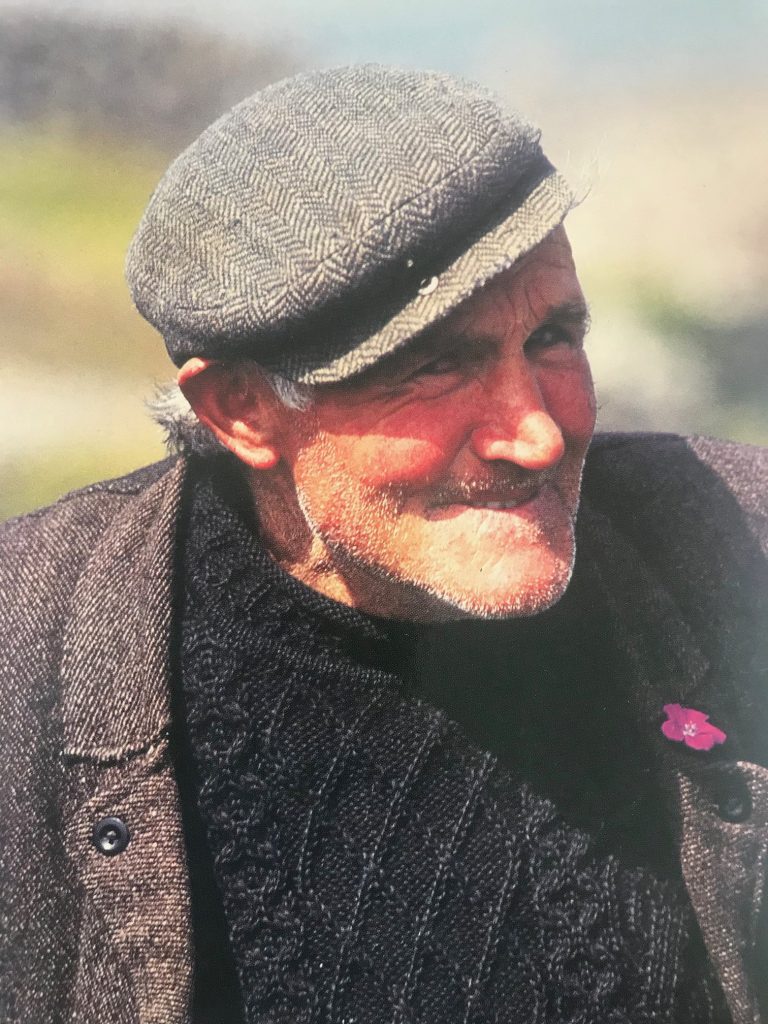 (Éigse is best translated as an “assembly of poets”)

Last weekend the island celebrated in a great weekend of music and poetry in Inis Meáin to commemorate local poet or bard – Dara Beag – who died almost exactly five years ago. 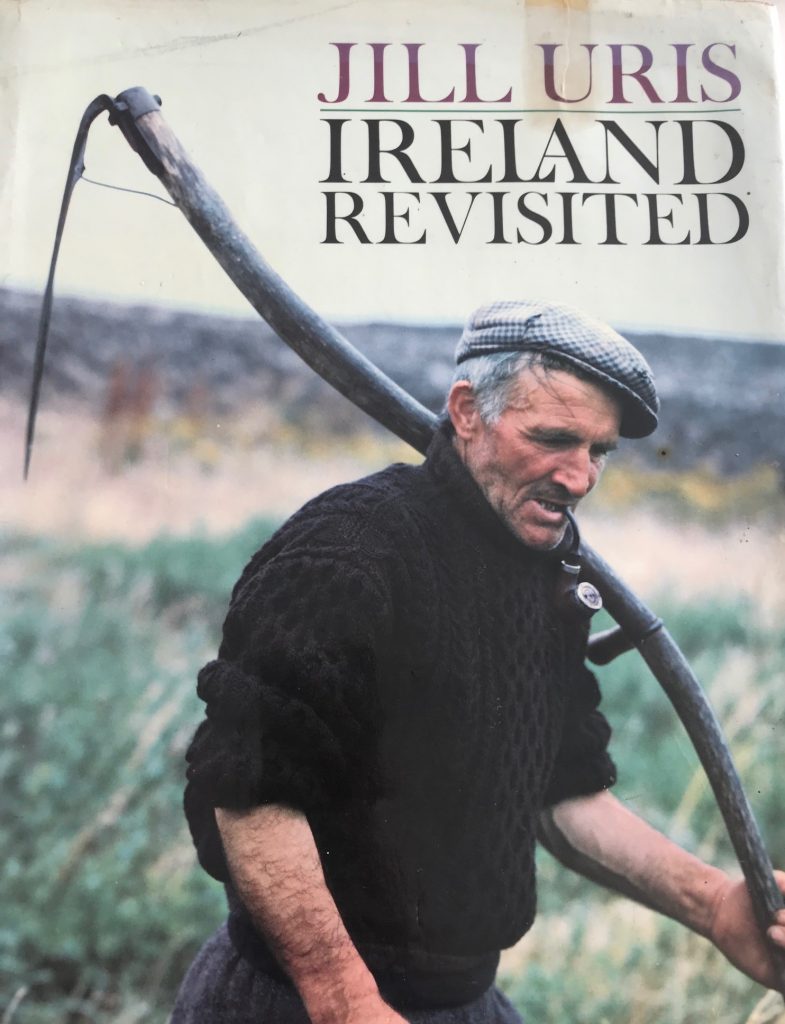 In the book she describes Dara Beag as: “the Bard of Inishmaan, a character of the peasant tradition. As a farmer he has literally created his fields by clearing the stone and finding rare soil between the limestone cracks around the island, fertilizing it with seaweed and somehow cultivating a meager crop to feed his family.”