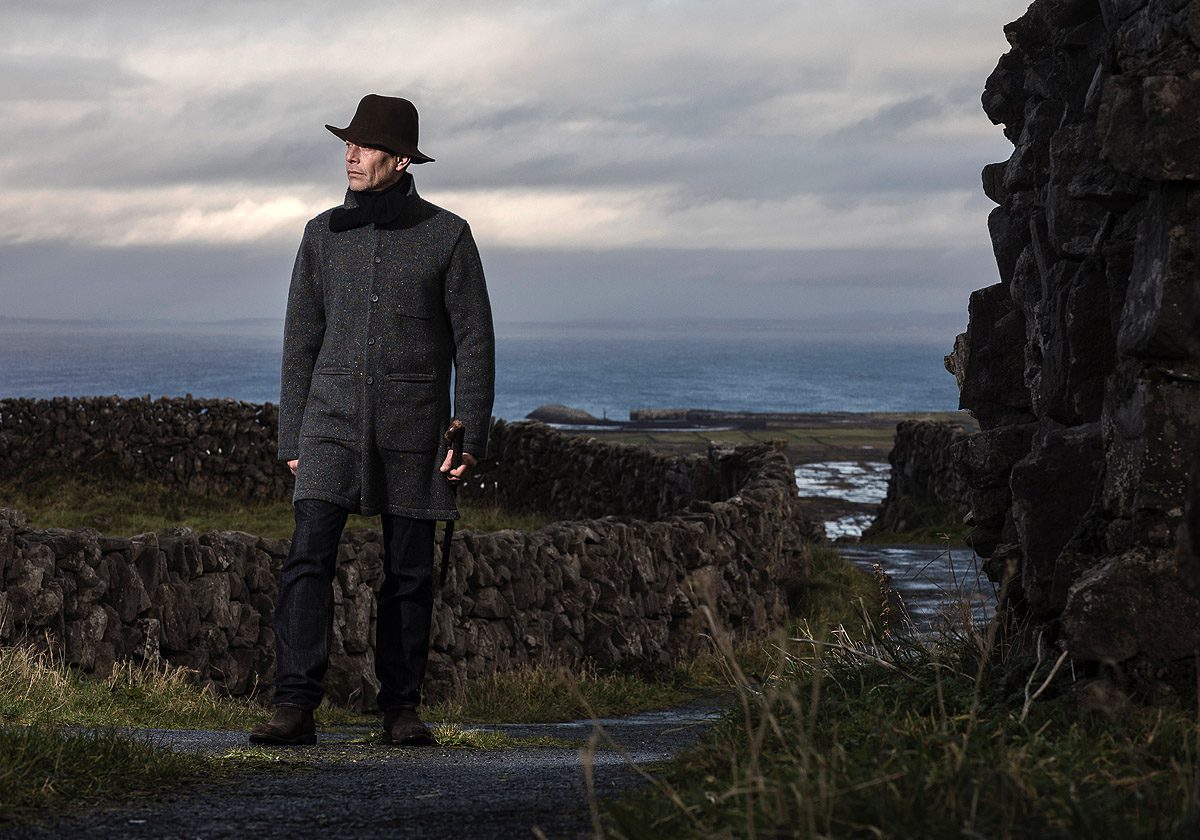 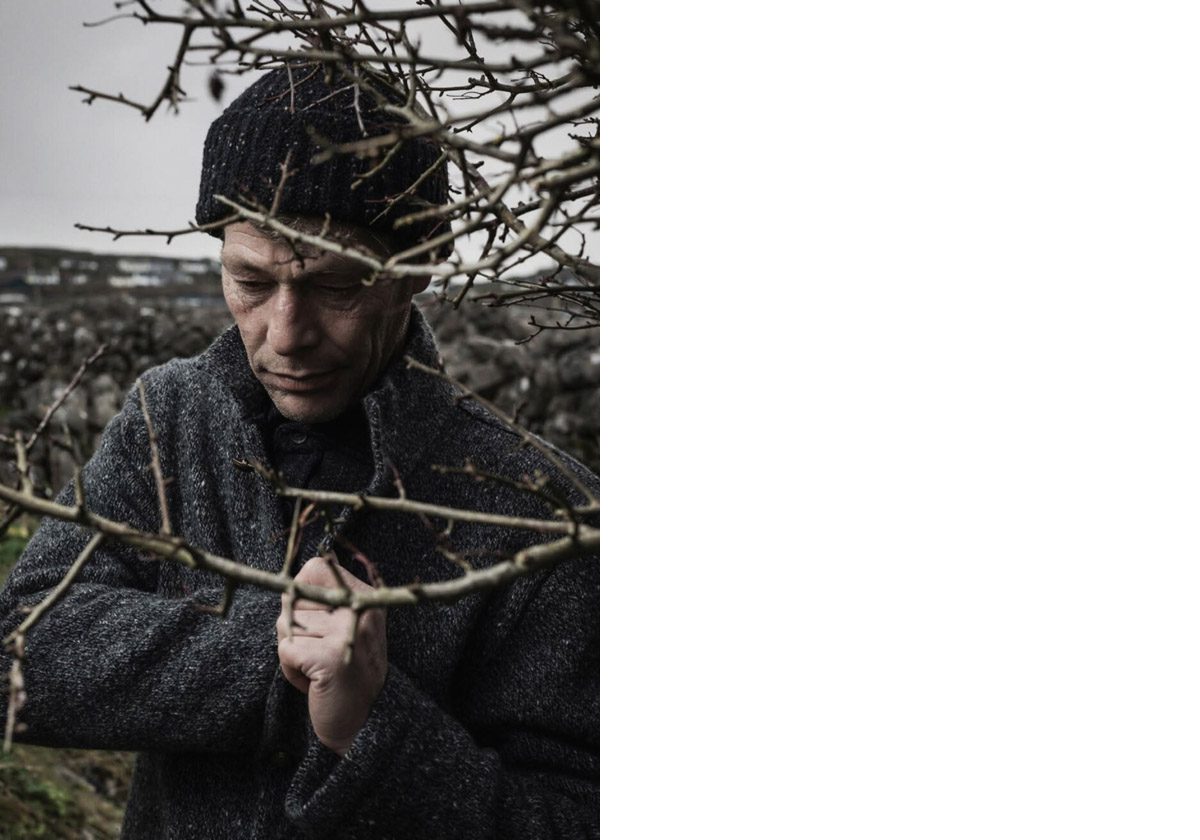 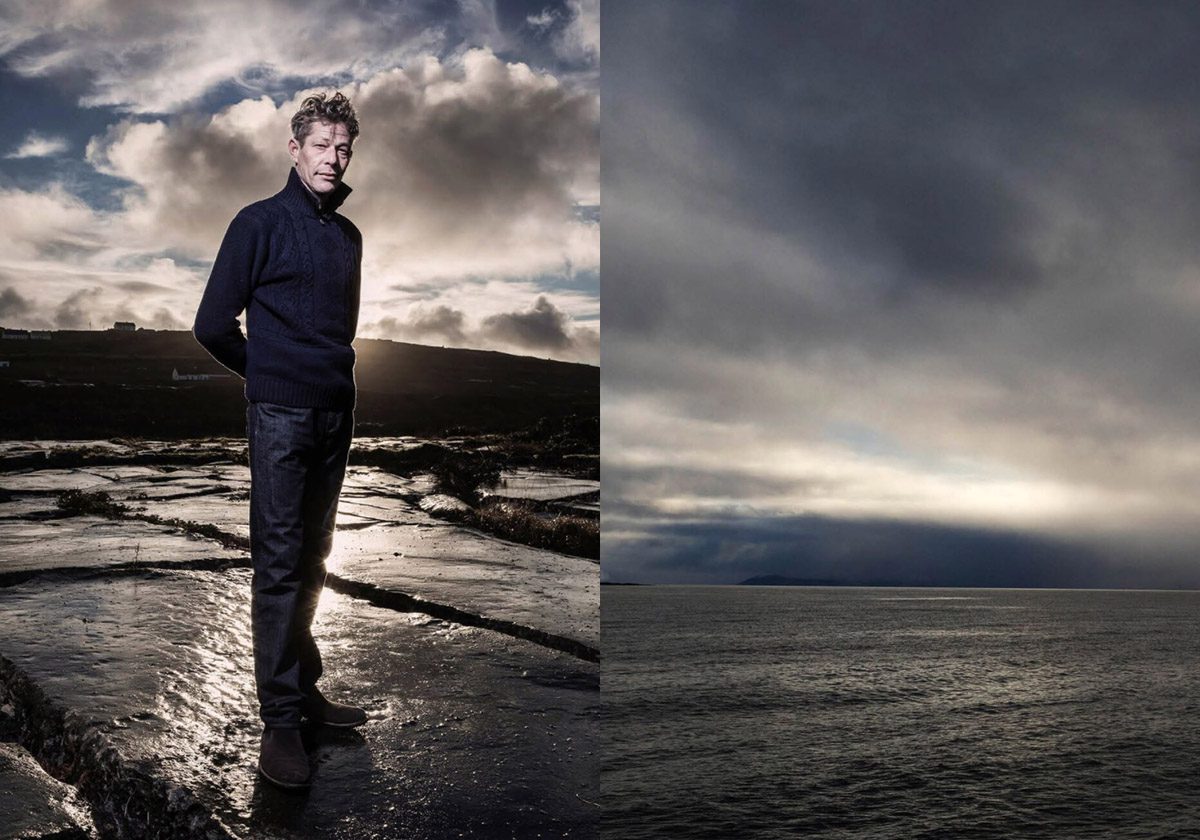 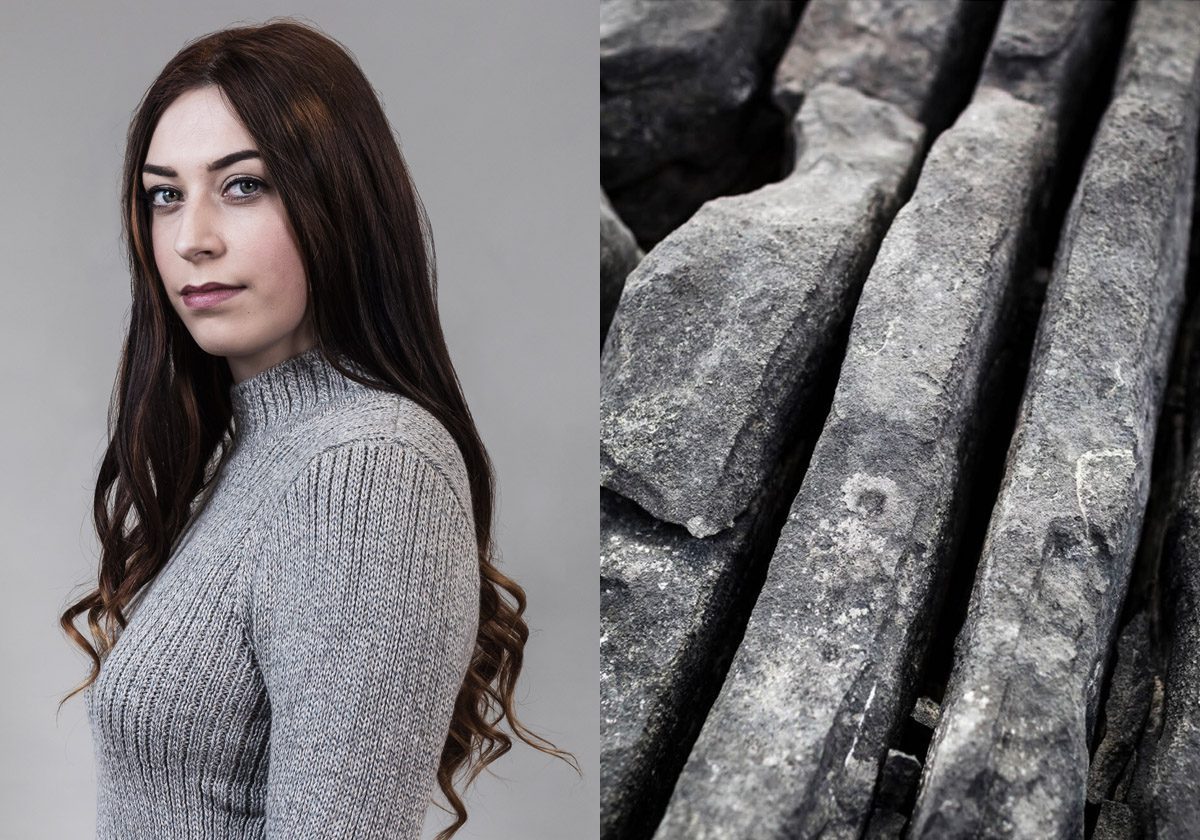 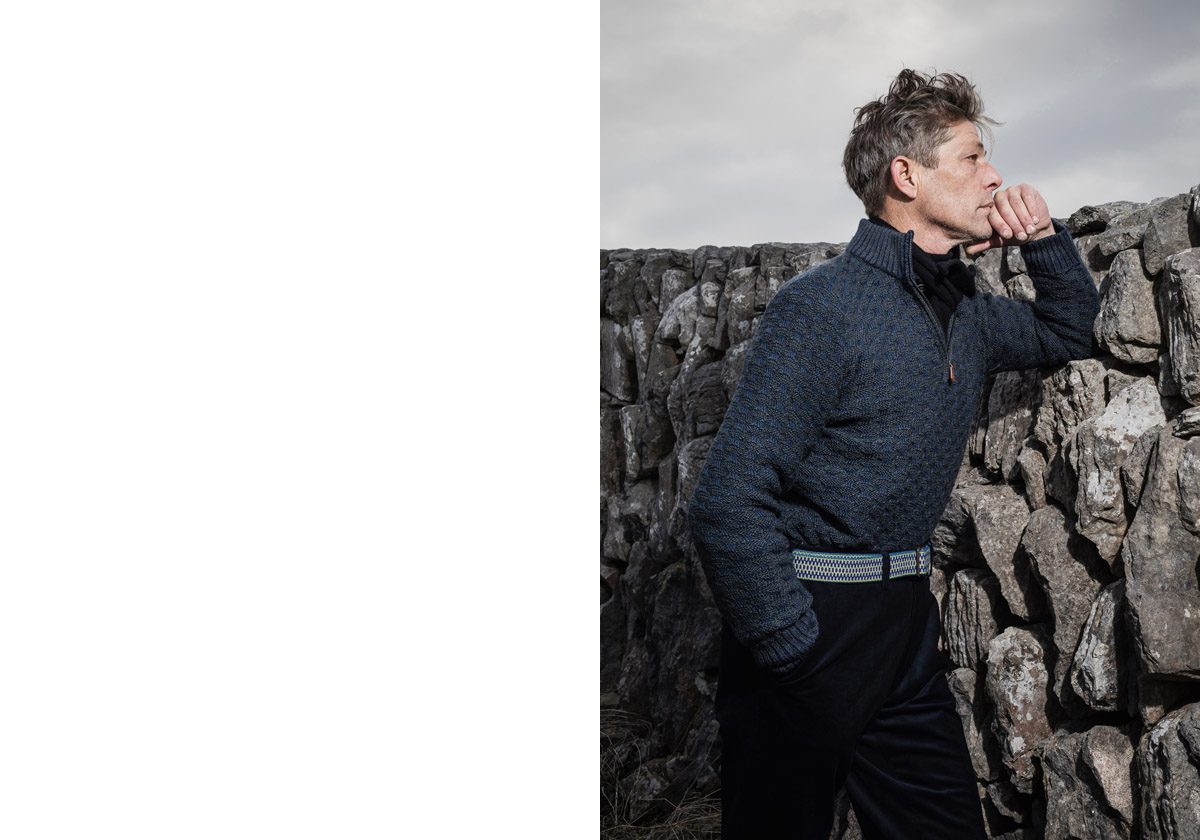 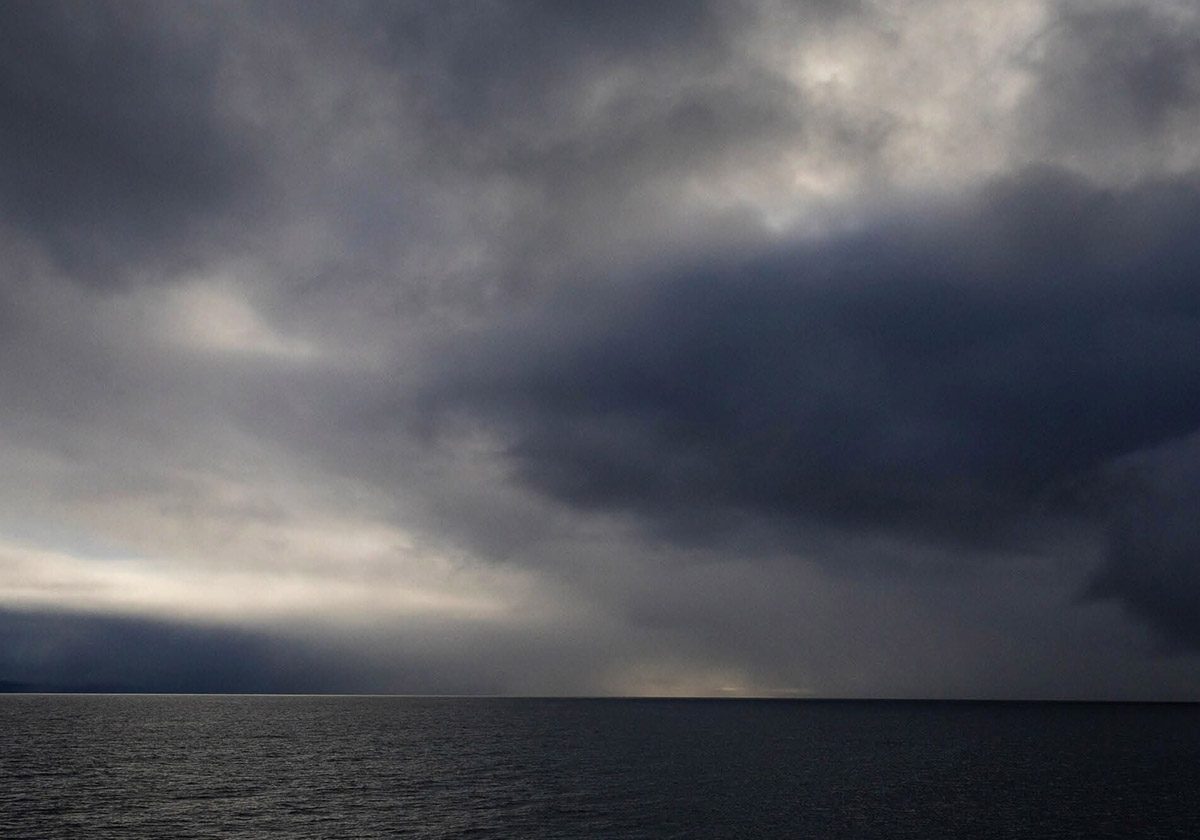 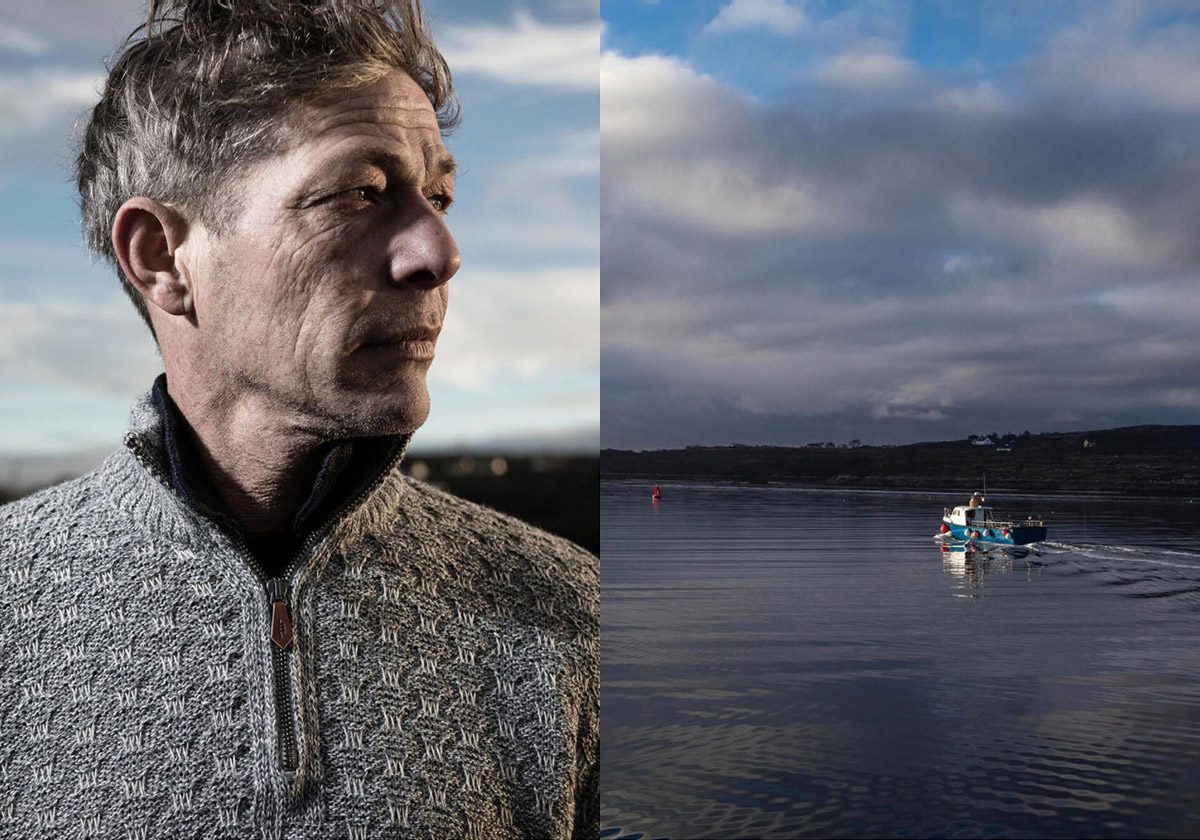 Raftery the Poet
Raiftearaí an File

His longest, epic poem is Seanchas na Sceiche, or a Contention with an Ancient Hawthorn Bush (over 100 verses). In it he berates the bush, which he found by the roadside and which failed him in his search for shelter.

This poem serves as the theme for our collection. We imagine Raftery sheltering by the bush in his long coat. His dress was often remarked upon, especially his coat – Cóta Raiftearaí – which is the inspiration for the key piece of our AW2018/19 collection.

Our coat is not in the coarse frieze that would have been common in the 19th century. Instead it is knitted in a beautiful soft Donegal blend of 20% Cashmere/80% Merino. In fact we have moved a large part of the collection up into a finer softer quality blend of Donegal cashmere and merino.